What is Academic Integrity?
Academic integrity means "adherence to moral and ethical principles; soundness of moral character; honesty" (dictionary.com). "The core principles of integrity create a foundation for success in all of life's endeavors. Integrity in academic settings is a fundamental component of success and growth in the classroom. It prepares students for personal and professional challenges as well as providing a blueprint for future fulfillment and success" (International Center for Academic Integrity -- www.academicintegrity.org). Academic integrity is devoid of cheating, plagiarism, and academic dishonesty in higher education.

Plagiarize: To use the words or ideas of another person as if they were your own words or ideas; to steal and pass off (the ideas or words of another) as one's own or  use (another's production) without crediting the source (Merriam-Webster.com). Plagiarism is considered academic dishonesty and is prohibited conduct at St. Cloud State University (see side panel).

Quotation: Something that a person says or writes that is repeated or used by someone else in another piece of writing or a speech (Merriam-Webster.com). Quotations are placed in quotation marks and "must reproduce the original sources exactly" (MLA Handbook for Writers of Research Papers, 7th ed.).
Learn More... 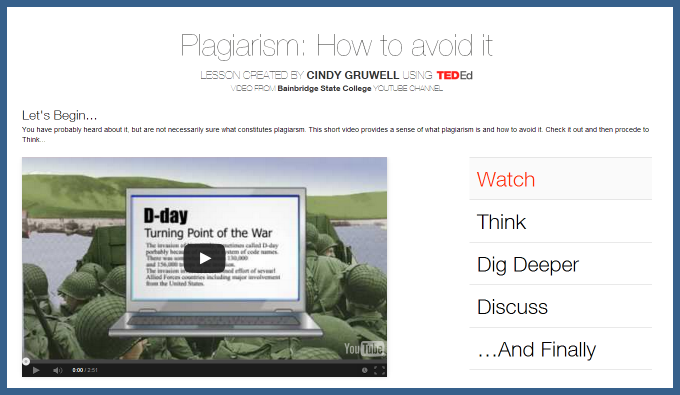 Video - Plagiarism: How not to do it - Library - Bainbridge State College
Real Life Examples of Plagiarism
Plagiarism has real and serious consequences, even when done unintentionally.  Below are some examples of real-life cases.

Any student who attempts or assists others to commit prohibited conduct as defined below may be held accountable as committing the prohibited act. 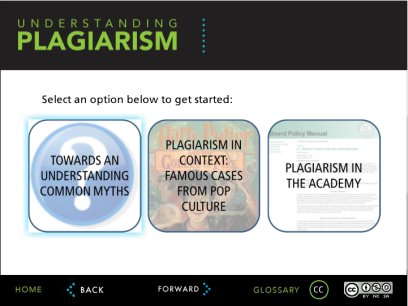 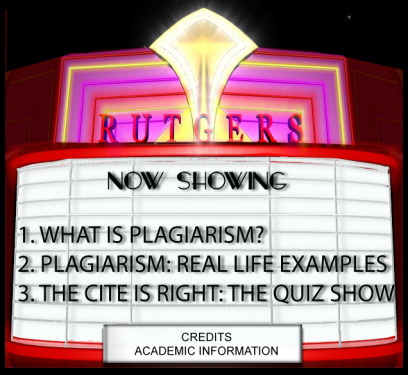